More Mission. Less Cost.
Our mission is to improve yours through collaborative partnership and creative in-space mobility product solutions that are responsive to the safety, reliability, and cost-of-performance requirements of fundamental or advanced SmallSat and Rideshare missions. 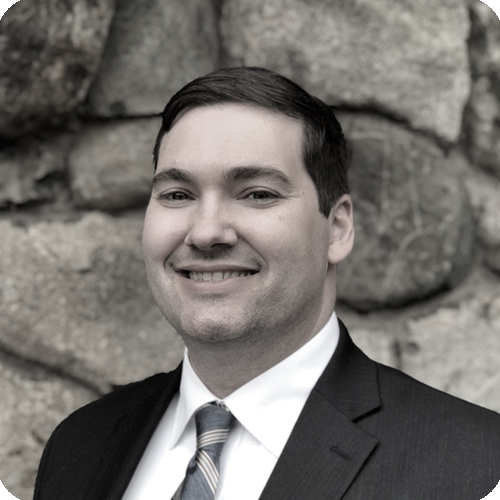 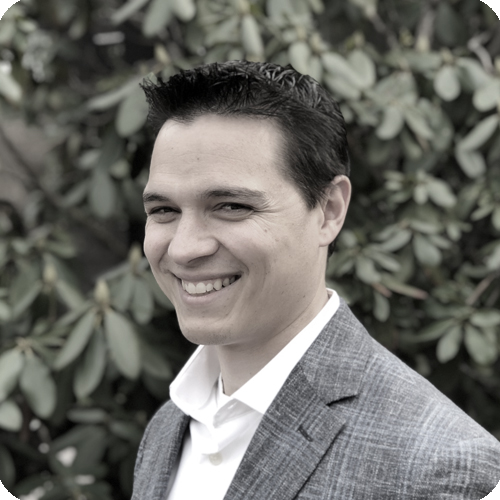 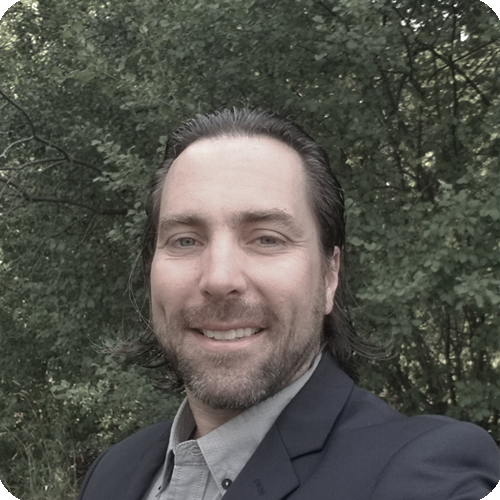 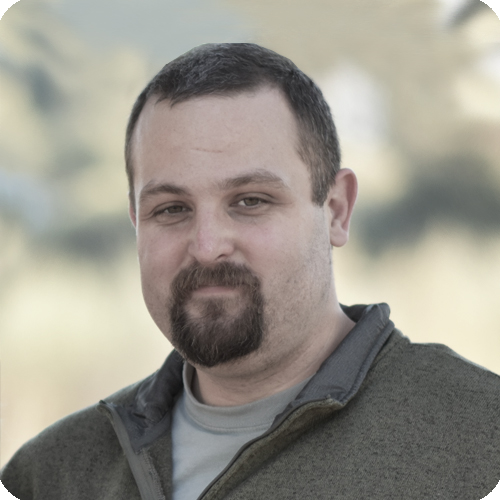 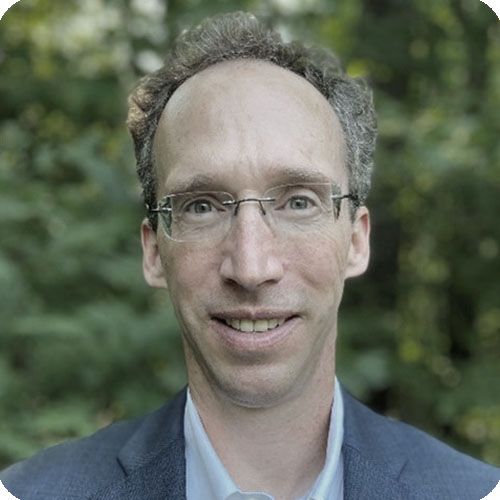 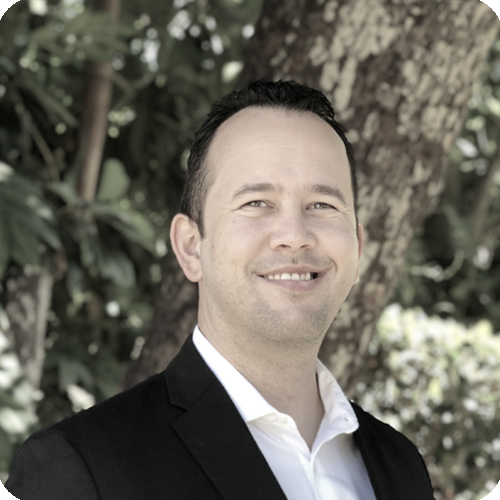 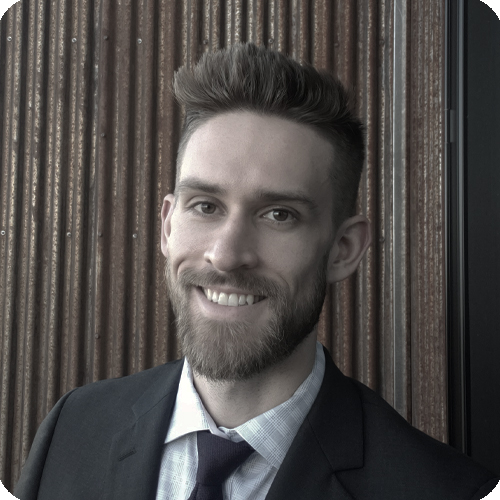 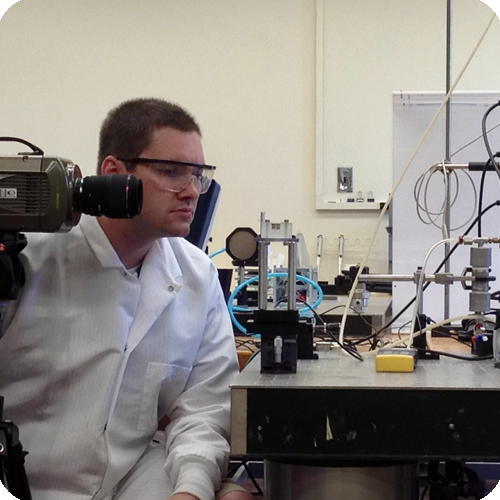 Ryan co-founded Benchmark Space Systems in June 2017, to commercialize technology he co-developed as a graduate student at the University of Vermont. During his time at UVM, he worked on USAF- and NASA-funded projects, where he applied his background in microfluidics and heat transfer to build chemical micropropulsion systems for small satellites. Today, his focus is on building a world-class team of engineers and business development professionals and identifying and providing the tools and resources they need to do their best work.

When he’s not in the office, he’s most likely working through a novel, checking out the latest movie, or defeating his kids at a board game. 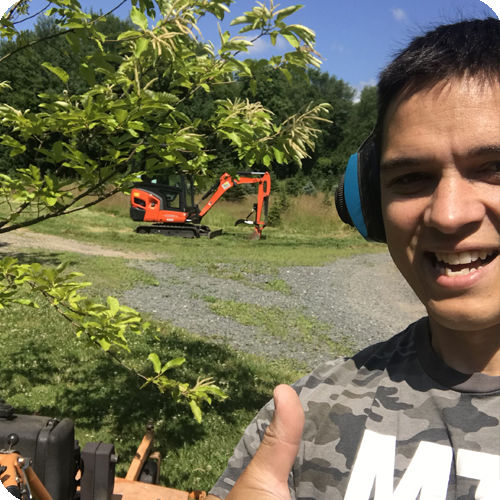 Matt co-founded Benchmark Space Systems with Ryan in June 2017 after spending many years conducting product development and quality engineering responsibilities at C.S. Draper Laboratory.  He has a Mechanical Engineering degree from Worcester Polytechnic Institute, where his exposure to the propulsion world began with work on a project for the Lisa Pathfinder mission, supported by Busek.  After establishing the great engineering team at Benchmark, Matt is now focused on improving the company’s manufacturing and quality systems.

Out of the office, he’s likely to be found doing some sort of house renovation project, traveling to see friends, or down at the beach with the family. 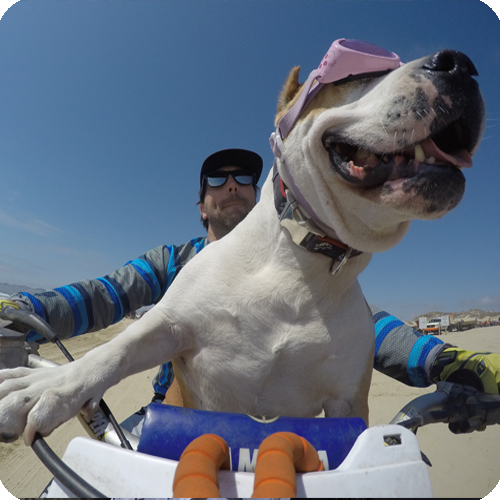 Chris joined our team in early 2018 and has been an integral part of our market penetration and business growth. Through experience in various aerospace engineering and business development roles at fortune 50 to start-up businesses, he has demonstrated a depth of technical understanding and practical solution strategies to initiate, support, and commercialize several new technologies. Chris has helped build a business and product development team that thrives on introducing innovative technology and differentiated products that satisfy both financial and technical needs for our breadth of global partners, customers, and prospects.

Away from the office, Chris spends most of his time seeking out adventure with his family and friends. 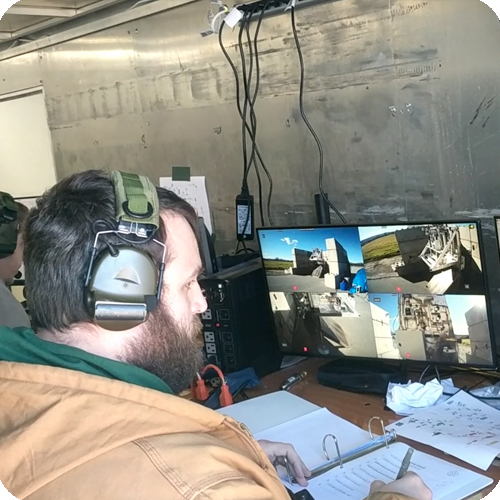 Mr. Teufert has broad-based experience that spans the entire propulsion product lifecycle, from new engine development to sustaining engineering of heritage designs. In his current role he oversees development and maturation for Benchmark’s core propulsion technologies. Prior to joining the Benchmark team, Mr. Teufert was the cofounder of Tesseract Space Inc., and was responsible for the development of their green propulsion technology, which is now available as a Benchmark end product. Mr. Teufert was the Propulsion Lead for Masten Space Systems in Mojave, CA from 2014-2017, with prior experience at Aerojet – providing experience in a variety of propellants and thruster sizes.

When he's not playing with fire, Jake and his wife Erin love to swing dance, and you might find him on the dance floor with her doing the Charleston. 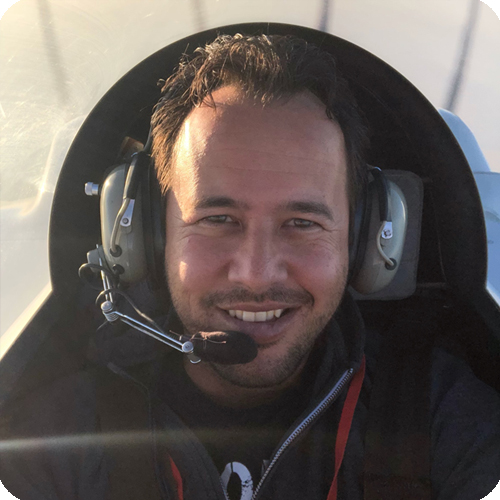 Erik is leading customer discovery and sales for Benchmark Space. Erik has a bachelors in Economics and a Masters in Space Studies from International Space University. He has previously founded two companies and built and flew two amateur built airplanes.

Erik worked at Masten Space Systems in Mojave, California as Operations Manager which involved working with NASA, DARPA, and commercial customers to achieve their project and mission goals. In this role he was awarded NASA’s Group Achievement Award for NASA Flight Opportunities rocket flights.

Peter joined Benchmark in 2021 as VP of Strategic Initiatives where he is helping the company further accelerate its growth by translating strategic growth initiatives into execution. Peter brings nearly 20 years of experience leading next generation technology development programs and strategic partnerships in the defense and consumer products industries.  Prior to joining BSS, Peter led the Strategic Partners business for Keurig Dr Pepper and drove numerous strategic initiatives including brand launches and international expansion.  Prior to Keurig, Peter led development of advanced technical systems for General Dynamics.

When not working, Peter enjoys spending his time with his family traveling and seeking out adventures on all forms of slopes, trails, and bodies of water. 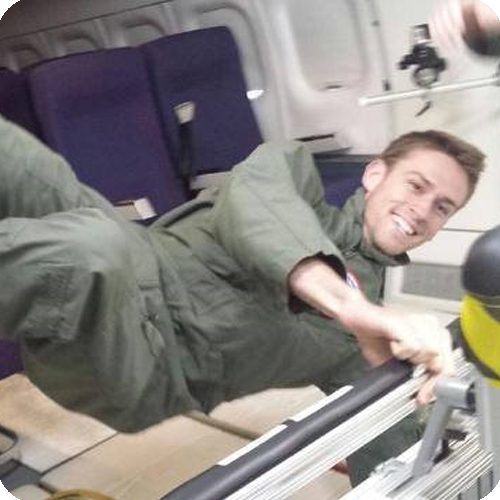 Brad joined Benchmark in 2019 as the Director of Engineering.  He received his undergraduate degree in aerospace engineering from the University of Central Florida while supporting microgravity research and participating in a NASA GSFC internship.  Prior to joining the Benchmark team, Mr. Hoover gained exposure to a wide variety of space systems while working at Lockheed Martin including roles in satellite operations on a multi-billion dollar Air Force constellation, flight test planning of submarine launched ballistic missiles, and overseeing the assembly of small satellite propulsion systems on classified programs.  As a graduate of Lockheed Martin’s Engineering Leadership Development Program, Mr. Hoover brings satellite technology expertise as well as a management philosophy learned from a Fortune 100 company.

When not working, Brad is a travel junkie determined to visit all seven wonders of the modern world (whenever traveling is safe again).