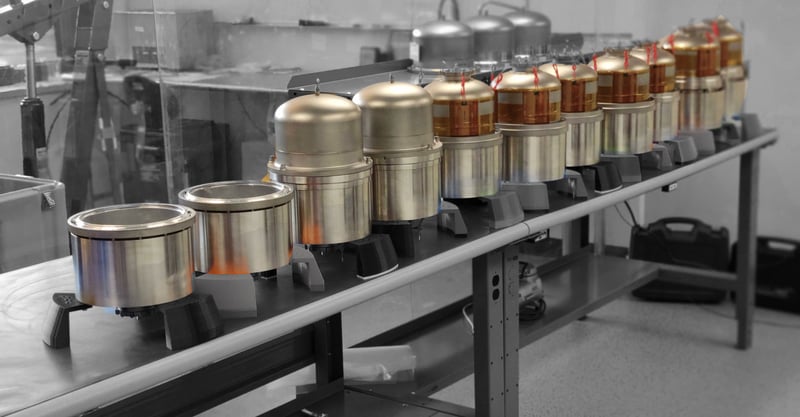 Benchmark is scaling up to build more than 150 systems over the next eighteen months to enable in-space mobility and maneuverability aboard a spectrum of spacecraft integral to the new space economy and a broad range of LEO, GEO, and cislunar missions. The propulsion system innovator will enable rapid insertion, precision pointing, rendezvous, proximity operations (RPO), collision avoidance, debris mitigation, re-entry, and critical government operations, as part of a series of impending space programs. 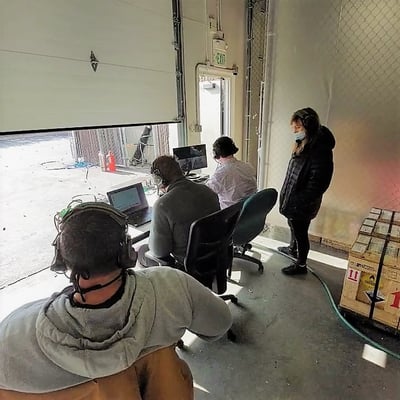 The company is also nearing its planned expansion in the UK, where Benchmark’s flexible and collaborative design approach has struck a chord with the region’s space industry.
With Benchmark propulsion systems slated for a broad range of spacecraft and mission types, the company has a forecast of government and commercial system contracts and production plans in place to meet the escalating delivery and integration throughput needed to support its customers’ mission launch cadence. 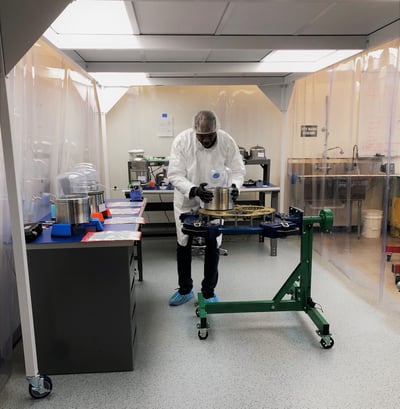 The modular design of Benchmark’s integrated products and growing list of qualified thruster and tank variants is driving system configuration and supply chain efficiencies across the company’s development and production processes. Manufacturing capacity is up three-fold at Benchmark’s Burlington, Vermont headquarters, where the Starling and Halcyon engines, featuring up to 2N thrusters, are built, tested and shipped.

Benchmark’s larger Halcyon Avant green bipropellant thrusters are built in adjacent assembly areas, then delivered to Benchmark’s technology facility in Pleasanton, California, which has been expanded to facilitate five times more testing and shipset inventory prior to distribution to customer locations across the U.S. and around the world. 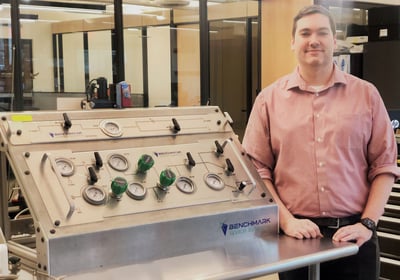 “Benchmark is thrilled to be in the midst of incredible growth driven by market demand that’s as diverse and creative as the propulsion solutions we develop in collaboration with our customers around the world. It’s very gratifying to see Benchmark grow without losing an ounce of the energy and innovative spirit that got us here. We’re having a blast,” said Ryan McDevitt, Benchmark Space Systems CEO. “We are scaling our manufacturing plant, our team, and our procurement capabilities and efficiencies as our commercial and government customers build their cutting-edge missions, concepts and constellations around our ideas, proven technologies and solutions.”

Benchmark’s employee base has grown exponentially since the Vermont-based propulsion business started in 2017 with two employees. Thirty-five employees strong at the end of 2021, Benchmark currently has a team of 50 and is on pace to grow to 70 by the end of 2022 and about 120 by mid-2023, with manufacturing and aerospace engineers pushing much of the growth. 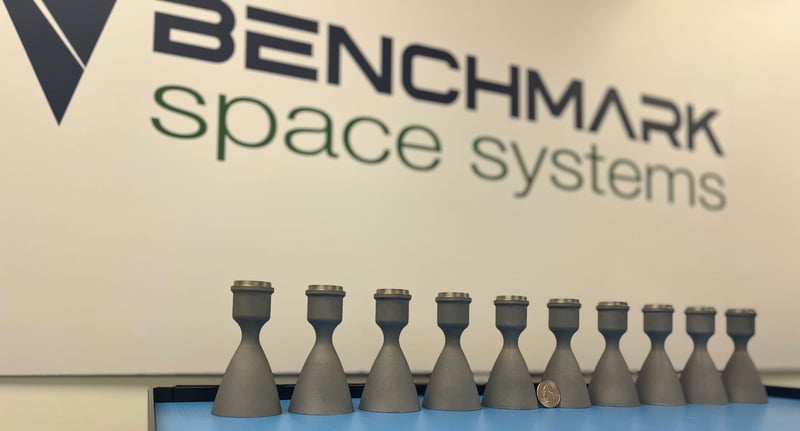 About Benchmark Space Systems
Benchmark Space Systems is a full life cycle in-space mobility provider, delivering products and partnerships from mission planning through decommission. Founded in 2017 to develop green propulsion technologies and flexible product configurations to market, the team’s rapid growth and focus on the development and sustainability of a democratized space domain has resulted in a product lineup suitable for a multitude of CubeSat through ESPA operations. Benchmark’s patented and proprietary innovations focus on eliminating customer pain-points and increasing asset value for unparalleled ROI. To explore how Benchmark can help improve your mission, from rapid orbit insertion to advanced RPO (Rendezvous and Proximity Operations) – visit www.benchmark-space.com.