Over the next 18 months, Burlington, Vermont-based Benchmark plans to produce more than 150 propulsion systems for government and commercial satellites destined for low Earth, geostationary and cislunar orbit.

The whole industry has seen a transition from the early stage of constellations, where customers were building one or two of these satellites, to customers “now scaling up to build 10, 50 or 100,” Benchmark CEO Ryan McDeviitt told SpaceNews. “We’re building out to support those customers.” 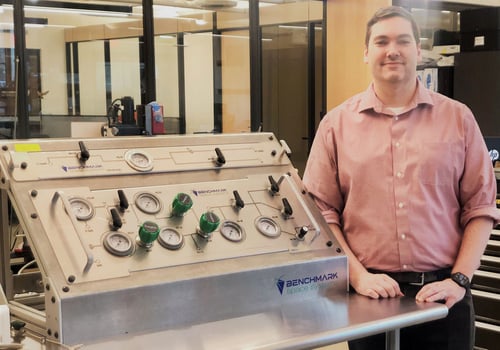