Space Forge of Cardiff, Wales, intends to produce high-value materials in orbit to bring to Earth. Under the contract announced May 24, Benchmark will provide propulsion for ForgeStar-1, Space Forge’s first in-space manufacturing and return demonstration.

With the help of Benchmark thrusters, Space Forge will bring back SpaceForge-1 to a precise location on Earth, eliminating the expense and greenhouse gas production associated with transporting materials from distant recovery sites, said Andrew Bacon, chief technology officer and co-founder of Space Forge based in Cardiff, Wales. “The most important way to make sure your landing is safe is to do a precision deorbit and that requires a pretty significant engine burn continuously,” Bacon said.

Space Forge will serve as the anchor customer for Benchmark’s first U.K. manufacturing and testing facility at the Satellite Applications Catapult at Westcott Venture Park in Aylesbury, England.

“We’re working towards securing the development of the first test units in the next two or three months,” Arthur said. “Then, we’re pushing to deliver the first flight propulsion unit for integration at the end of this year.”

Sam Adlen, Chief Strategy Officer at Satellite Applications Catapult commented, “We’re delighted that Benchmark will develop their innovative propulsion systems at the Westcott Innovation Centre, and that we will be able to support their growth through our range of facilities and expertise. Benchmark is the latest company to join the thriving Westcott Space Cluster, and the site is re-establishing its historic importance as the home of propulsion testing in the UK.”

Sam Adlen, Satellite Applications Catapult chief strategy officer, said in a statement, “We’re delighted that Benchmark will develop their innovative propulsion systems at the Westcott Innovation Centre, and that we will be able to support their growth through our range of facilities and expertise.”

Satellites with HTP propulsion will be easier to collect from the ocean or just before they hit the water than spacecraft with hydrazine fuel, Arthur said. “You can pick it up and take it back to a cleanroom and disassemble it in a relatively straightforward manner.”

Space Forge intends to manufacture a variety of high-value products in space including metal alloys and semiconductors in addition to performing biological research.

In-space manufacturing will “enable you to generate thousands and potentially tens of thousands of new products that aren’t available now,” Bacon said. “We’re focused on using these new super materials to solve the challenges that really matter like climate change by switching to materials that don’t generate as much carbon dioxide in their use. For us it’s about making things in space to bring back to Earth for the good of Earth.”

Returning cargo from space remains a challenge, though.

“In the last 20 years, the cost of launch has come down hugely, but the cost of return has not,” Bacon said. “The Space Shuttle is still the cheapest per kilogram reentry system ever built. So, there’s a lot of room for improvement.”

Benchmark’s alliance with Space Forge is aimed at engine reusability.

“I know that Benchmark is keen on the ability to get those engines back after they’ve been in orbit and fired several times to be able to see them,” Bacon said. “What was the true performance being in orbit? Can we refurbish these engines and send them up again?” 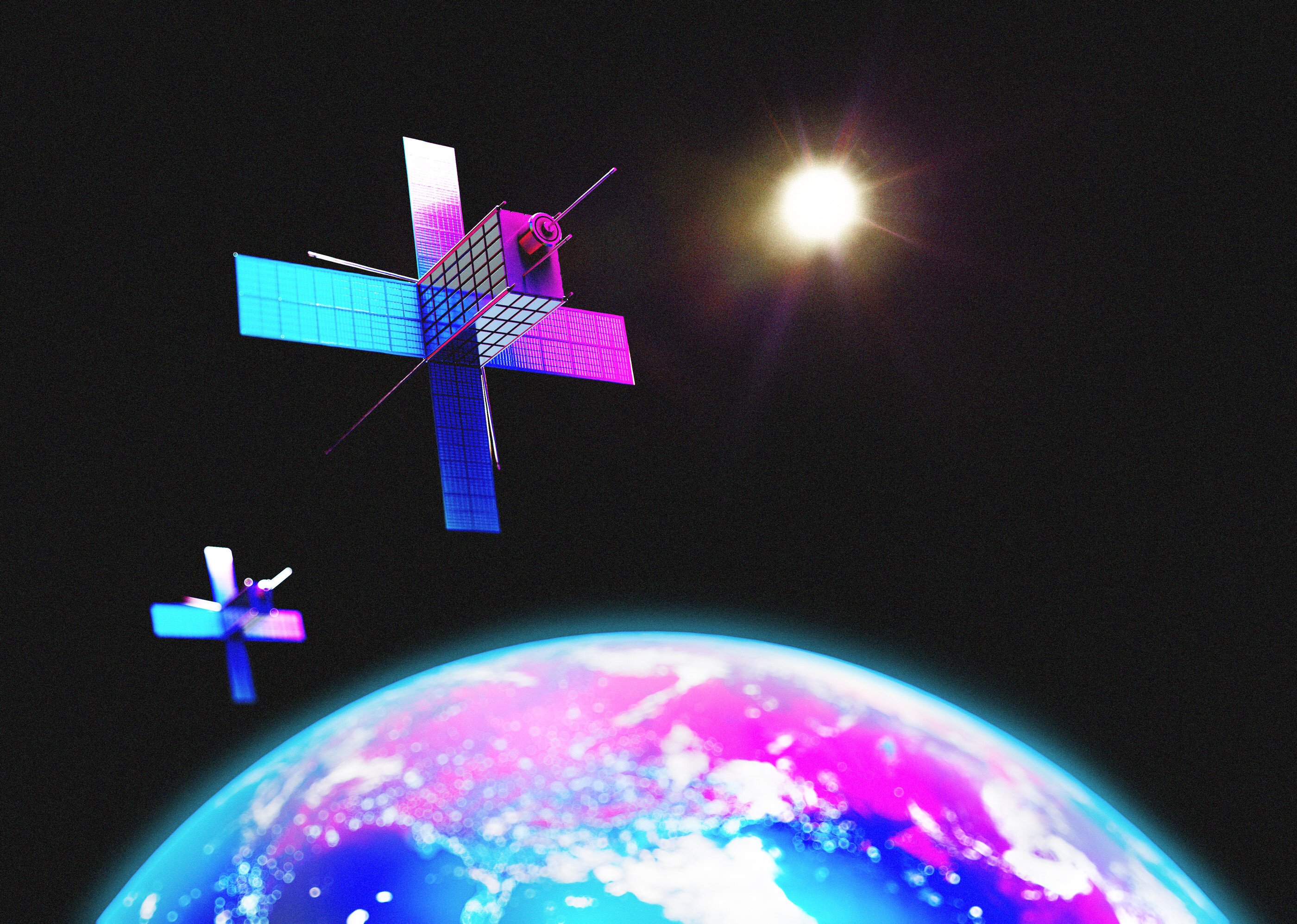