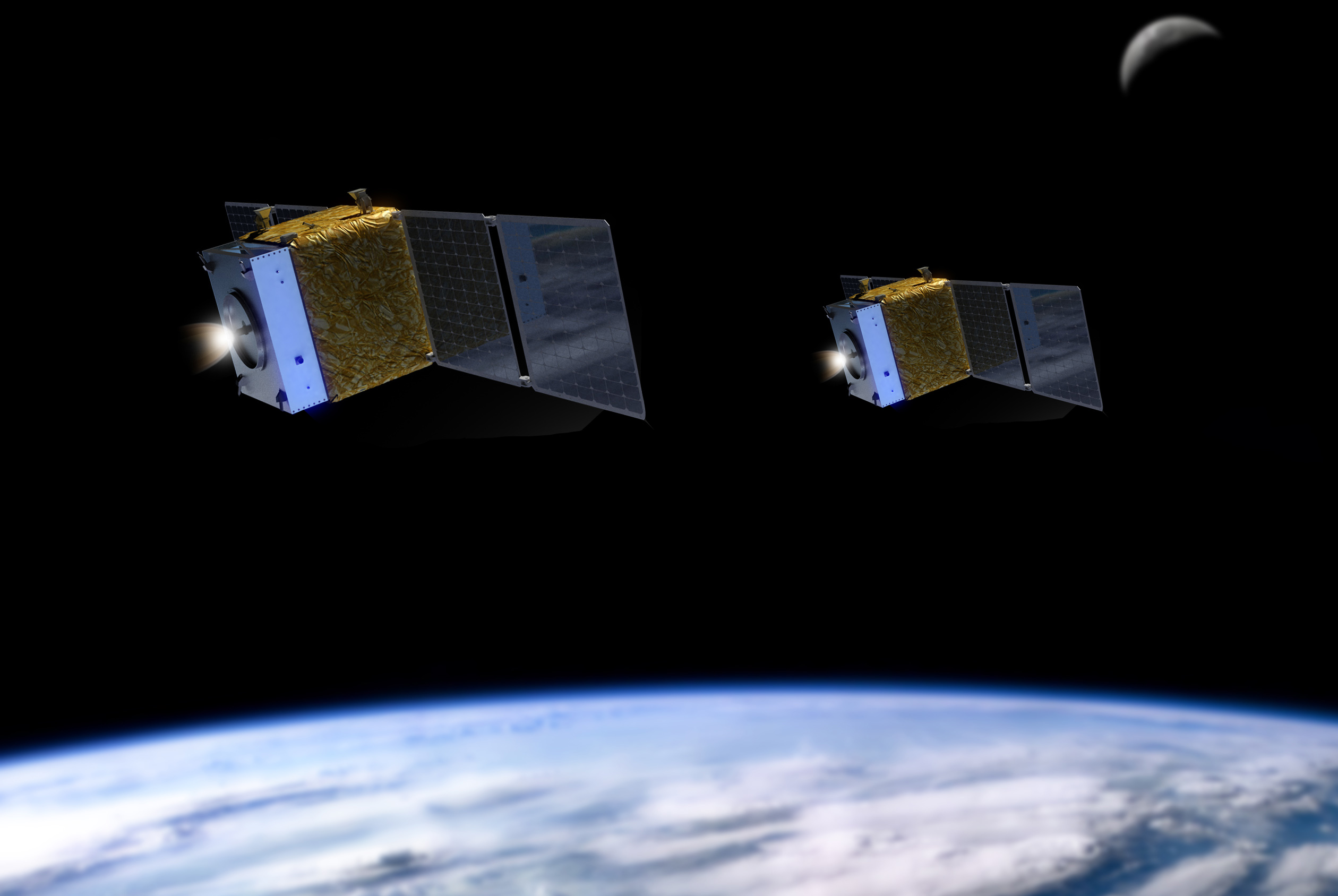 Combined strengths of both firms to help drive rideshare market growth and ROI with faster, safer missions to orbit

Both Benchmark and Tesseract were founded in 2017 on green propulsion technologies designed to safely and quickly deliver small rideshare satellites the last leg of their space journey to an allotted orbital location, often in hours versus weeks using electric propulsion.Benchmark’s non-toxic propulsion solutions offer as much as one-thousand times the thrust of electric systems.

Benchmark has already won government and commercial contracts on the heels of the agreement, with its new Halcyon propulsion system – a 1 newton thruster in rapid development to debut aboard two small satellites scheduled to launch aboard a SpaceX Falcon 9 in December. Benchmark will also demonstrate its Starling thruster (formerly DFAST) aboard a 3U small satellite set to liftoff with Firefly Aerospace on the inaugural Alpha flight in October. Starling is scalable from 3U to 24U satellites and features a patented On-Demand Pressurization System (ODPS) to lower launch risks and integration,handling and range safety costs.

“Getting into orbit quickly, affordably and safely is the top priority for small satellite missions looking to start generating revenue within days, not months of their launch into space. Benchmark Space Systems has the leading-edge non-toxic chemical propulsion and support solutions to make that happen,” said Erik Franks, Tesseract Co-Founder who now joins Benchmark’s leadership team. “Rideshare and OTV competition is a huge catalyst for propulsion market growth, and Benchmark is well ahead of the curve with required green solutions that far exceed the performance of electric propulsion.”