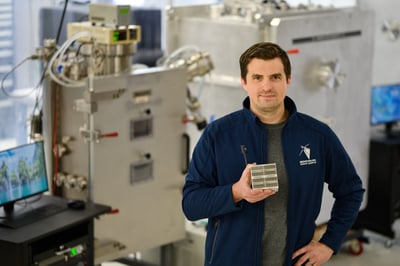 We sat down with the MPT design engineer, Kent Frankovich, who we welcomed to the Benchmark team as Vice President, Electric Propulsion. 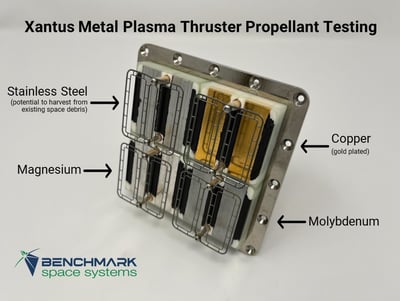 What is metal plasma thruster technology?

The Metal Plasma Thruster or MPT technology has been in development through a series of NASA grants over the last 4+ years. It is based on a phenomenon whereby a low voltage (45V) arc is generated in vacuum which accelerates a metal plasma plume at exceedingly high velocity (~17km/s for Mo), imparting momentum onto the spacecraft. In short, it is a method of electric propulsion (EP) that uses inert, solid metal pucks as a propellant without any ionization.

Why is this development groundbreaking to our industry?

Think stepper motor for spacecraft. Unlike other methods of EP, the MPT operates from a cold start in small, discrete impulses of propulsion which can be operated at just about any input power. And as mentioned above, it does not utilize gas or liquid propellants, neutralizers, heaters or high voltage electronics. With the highest total impulse in its size, constant efficiency across a wide range of input power (0-100W), and several other unique operational attributes, Benchmark is happy to add this differentiated millinewton class EP system to the lineup.

Tell us about the variety of propellants that MPT can utilize.

One interesting property of technology is that it can use just about any metal as fuel, each with their own performance characteristics, a handful of which have been tested with the help of NASA GRC. While Molybdenum seems to have the best combination of properties, one of the most exciting potential future uses for us is the repurposing of on-orbit debris as a source of fuel. As an example, in the top left of the image shown, we have a demonstration puck using same thickness and grade of stainless steel used in tanks of Centaur upper stages (many of which are currently floating space debris). Cut up one of these tanks, give us the metal and we can use as fuel.

Non-toxic chemical propulsion (CP) paired with electric propulsion (EP) servicing a spectrum of satellites, from cubesats to microsats and larger ESPA class birds and OTVs, will both be enablers of a broad range of spacecraft missions, including In-Space Servicing, Assembly and Manufacturing (ISAM) operations. Xantus will be a part of those exciting developments. 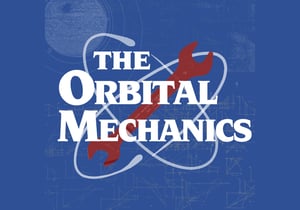 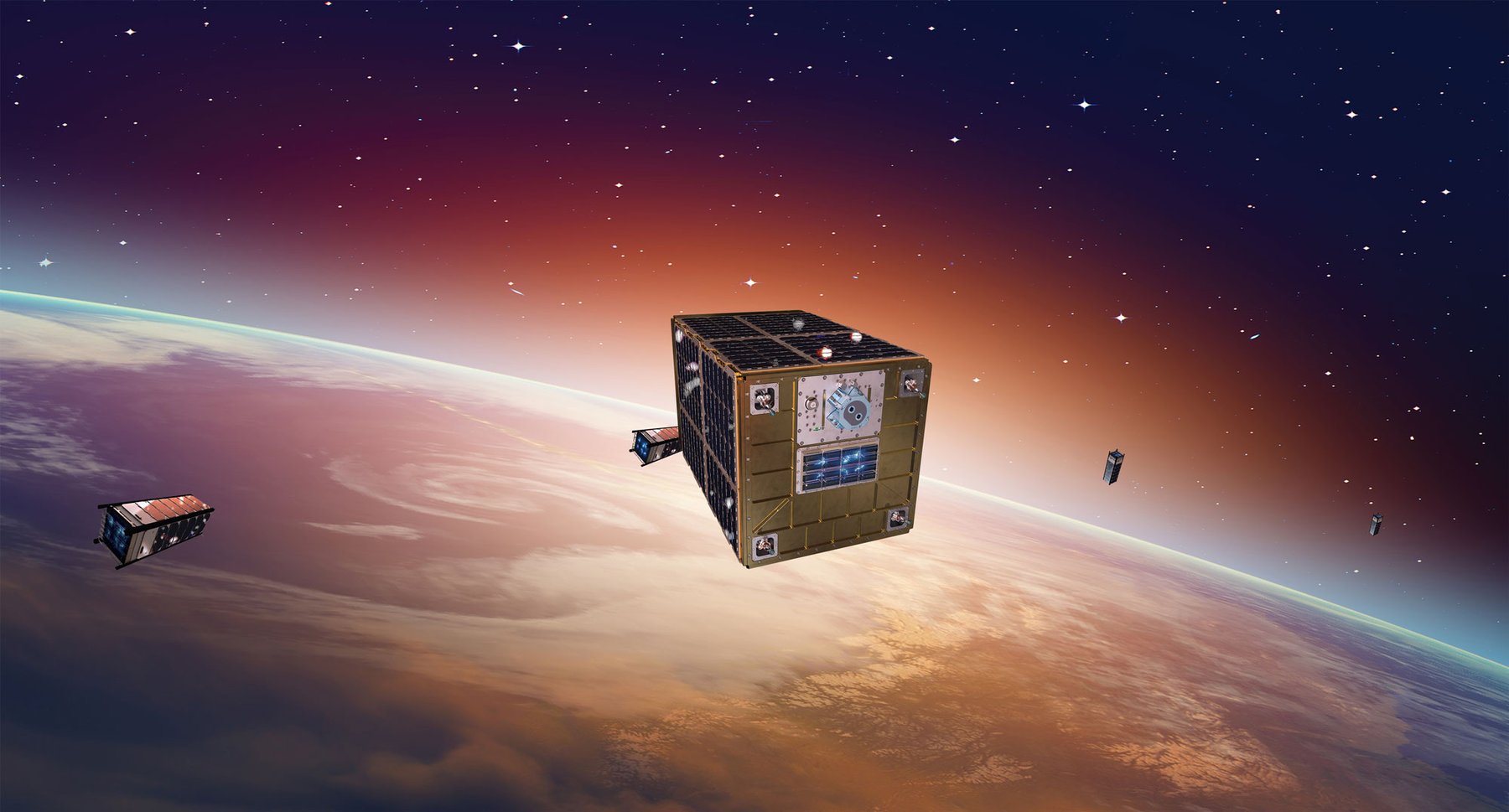 Featured Benchmark in the News

"There's No Need To Be So Toxic!" Interview by The Downlink, A Defense & Aerospace Report Podcast